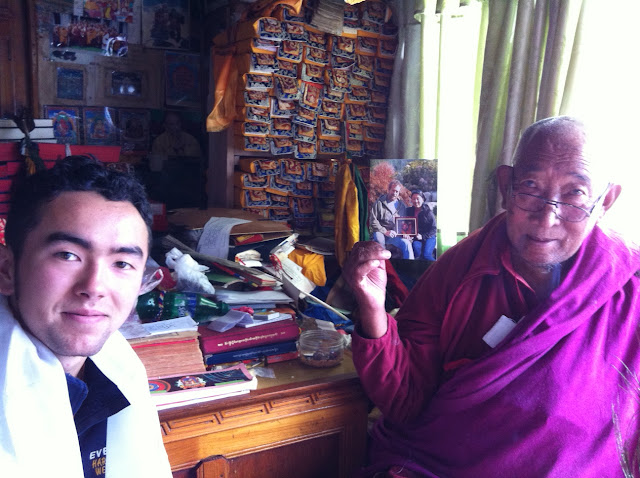 In 1996 Tim Rippel was a member of climbing team who were attempting to be the first Canadians to summit Mt. Ama Dablam.  Ama Dablam today, is a very popular climbing objective in the Everest region known as the Matterhorn of the Himalayas. Also on this team was Nelson B.C's Tim Thurston,  and following in behind the team was Thurston's soon to be wife Carrie Morita who was on Becky's base camp trek team.

As the team worked their way up the mountain Lhakpa Sherpa ran down the valley to speak to Lama Geshi at his home in the village of Pangboche (the highest inhabited village in Nepal). Lhakpa was to learn from Lama Geshi of an auspicious day to marry the couple. A day was picked, the team descended and Lama Geshi married the Thurston's "Tibetan style" in his home at 3985m in the Himalayas.

Twenty years later today, October 17th, 2016, Tim and Carrie's son Owen Thurston (now 19 years old), makes his firsts trip to Nepal. Trust me, these dates and this meeting were not even planned to line-up as Owen had just decided to take the journey to Nepal two weeks ago while on his travels in New Zealand. As the logistics were being put together it was realized he would arrive exactly 20 years later in the same spot, same day with Lama Geshi and Rippel who both were part of his parents marriage.

In this photo with Owen you will see Lama Geshi holding a photo of Tim and Carrie Thurston today holding their wedding photo in the exact same place in front of Lama Geshi 20 years later.

Happy Anniversary Tim and Carrie!!!! Many great memories were made here and lifetime friends.


More trek photos contributions of the journey to Pangboche today. 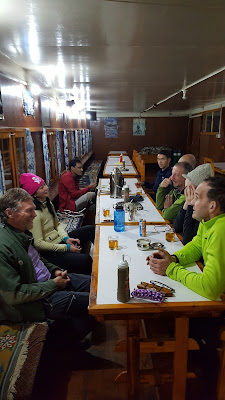 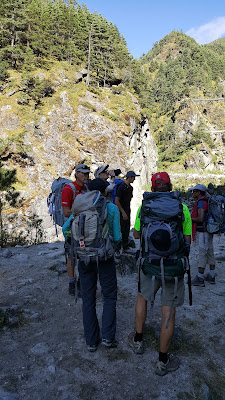 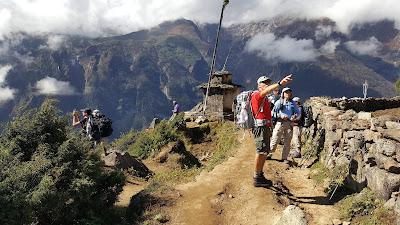 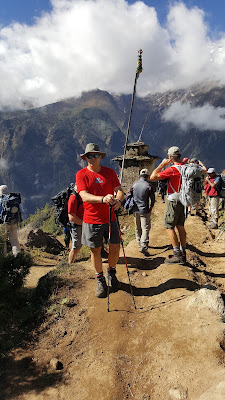 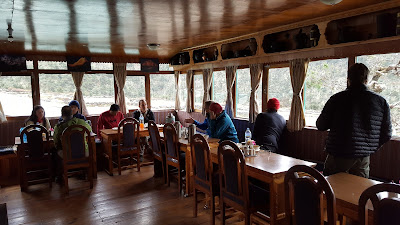 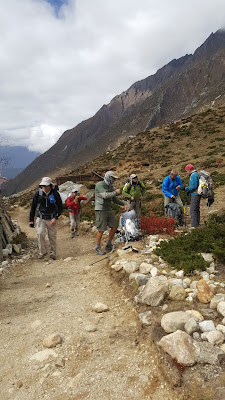 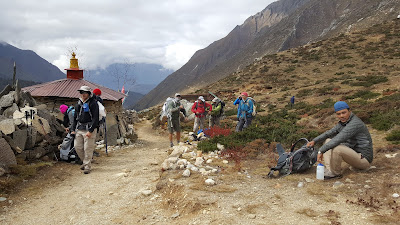